In a joint declaration, more than 70 cultural workers in Brandenburg protest against the war unleashed by the Russian president and show solidarity with the people in Ukraine. Foundation director Axel Drecoll is also among the signatories of the declaration. He said:

"It is with horror that we see the suffering and hardship that the brutal aggression of Putin's army is bringing upon the people of Ukraine. We think in a special way of the aged survivors of the concentration camps, for whom terrible memories are being evoked. Some of them should have been invited to the Sachsenhausen memorial on the anniversary of the liberation on 1 May. Instead, they now have to hide in cellars and underground stations from the Russian attacks and fear for their lives. Since the beginning of the war, we have tried to make contact and help wherever possible."

To the Joint declaration (German) 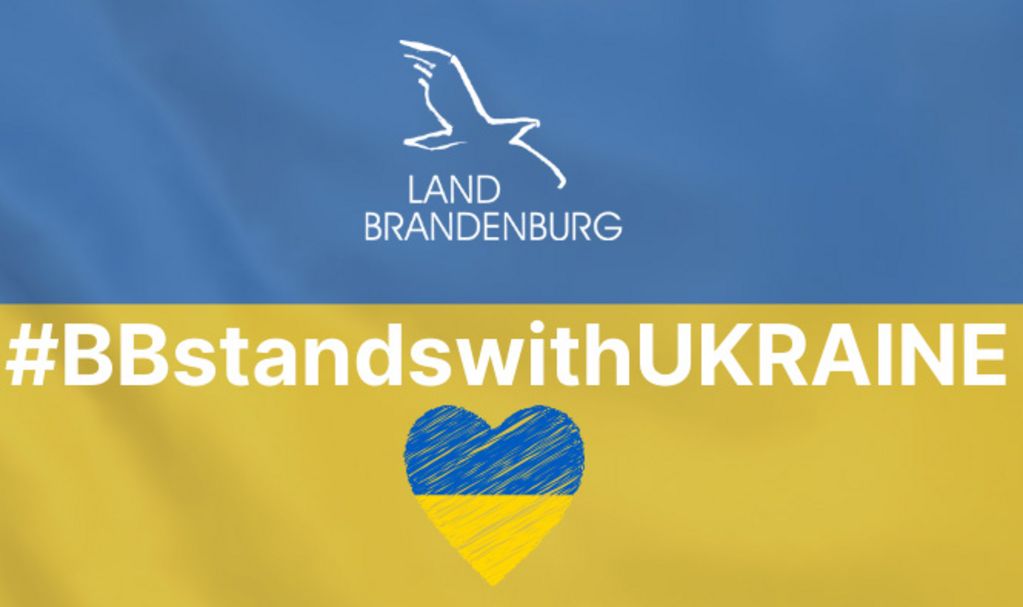