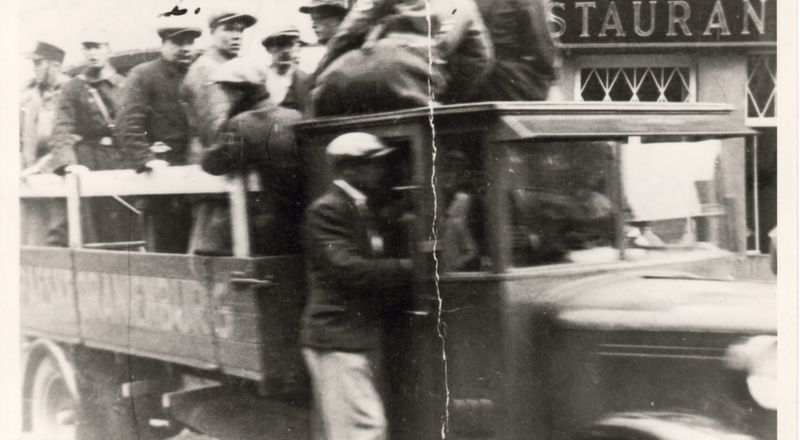 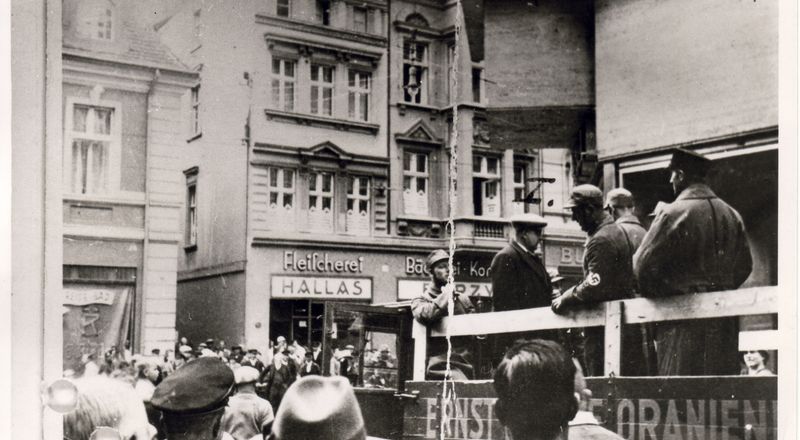 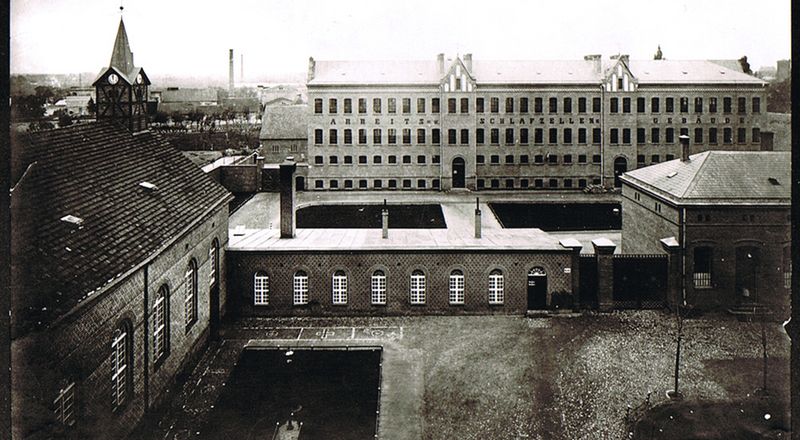 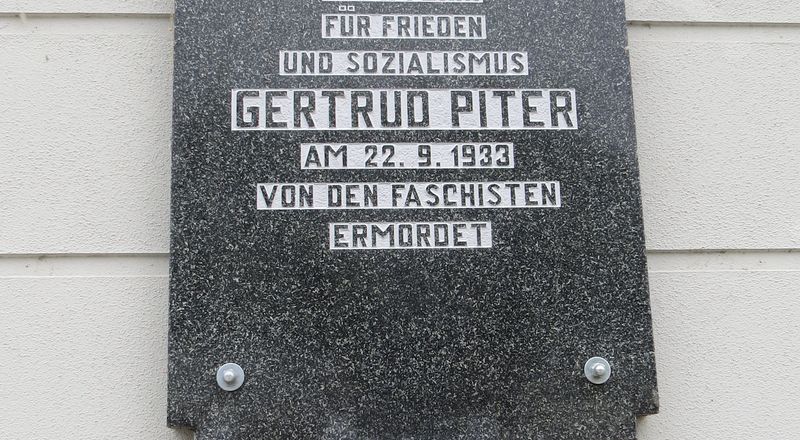 The Brandenburg concentration camp was established on the empty prison grounds in May 1933 upon the request of the local police administration. This was due to mass arrests of political opponents by the Nazis, who had just come to power. Along with the concentration camp in Oranienburg, which had existed since March 1933, Brandenburg qualified as a state concentration camp beginning in October 1933. The camp’s official director was the director of the police academy, who however ceded on-site command to the SS.

The first 90 prisoners reached Brandenburg concentration camp in August 1933. In its brief existence, a total of up 1,200 prisoners were held there under appalling hygienic conditions, where they also suffered abuse at the hands of the guards. The prisoners included communists and members of the local Social Democratic Party (SPD). The famous Nazi opponents Hans Litten and Erich Mühsam were also imprisoned for a short time in Brandenburg concentration camp. At least three prisoners died here.

Among the fatalities at Brandenburg concentration camp was former Communist Party city councillor Gertrud Piter, who was involved in the creation and distribution of illegal newspapers and flyers after the Nazis assumed power. In September 1933, Piter was the first woman to be transferred from state policy custody to the concentration camp. SS men raped, tortured and killed her, and then claimed afterwards that she had committed suicide. A memorial plaque at the former state poorhouse, which today houses the city administration, commemorates her fate.

A prison once again

Between spring 1934 and autumn 1939, the empty building complex was again used as a prison for about 700 prisoners. An academy for prison staff also existed alongside everyday prison operations.

Transfer to the T4 organization

Discussions about another closure of the prison began in 1937, and the prison was closed in 1939. Contrary to the wishes of the city, which wanted to re-purpose the centrally located site as a representative market square, the premises was transferred to the T4 organization.