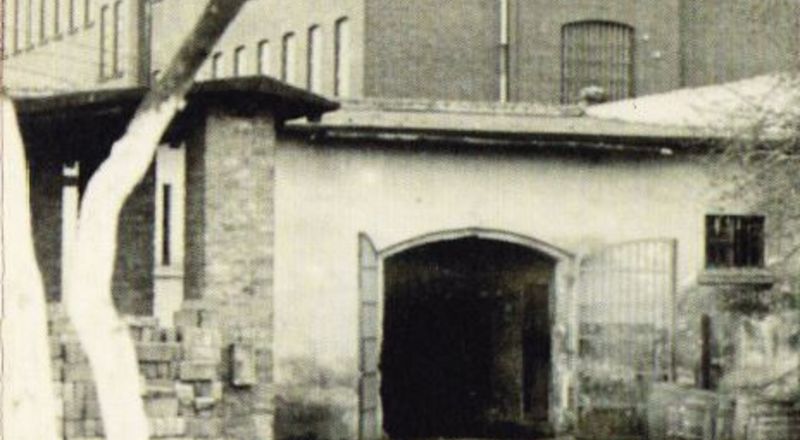 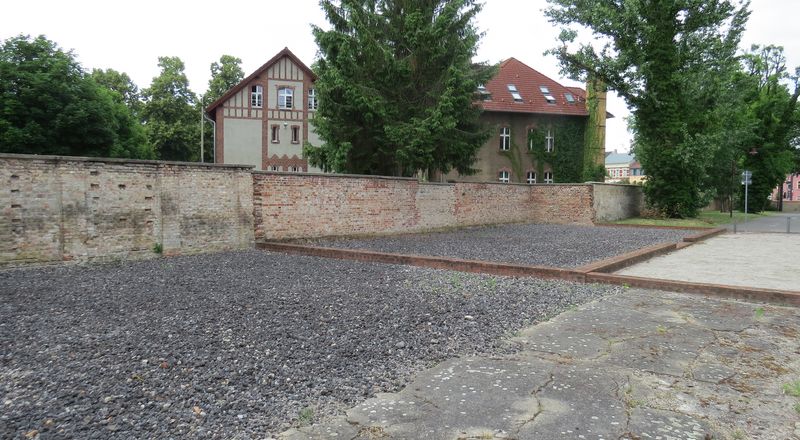 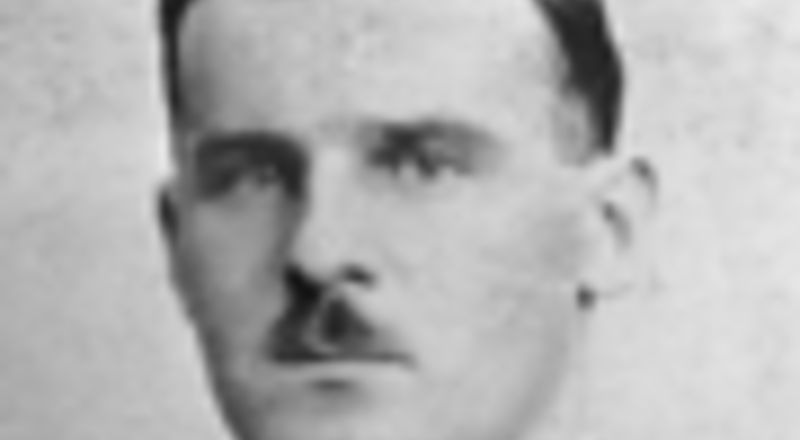 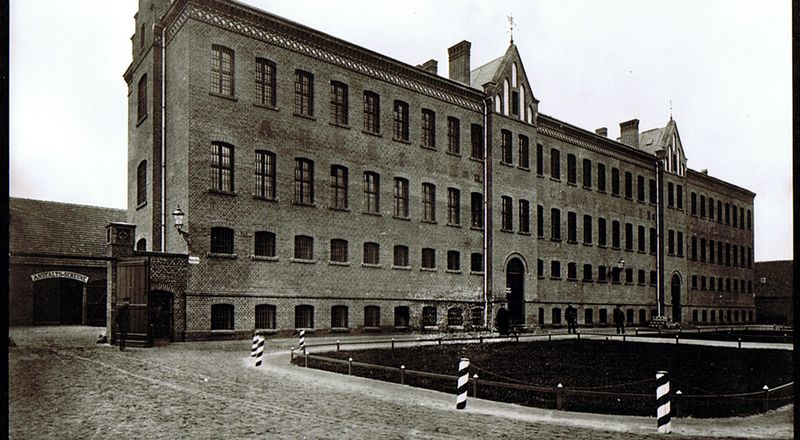 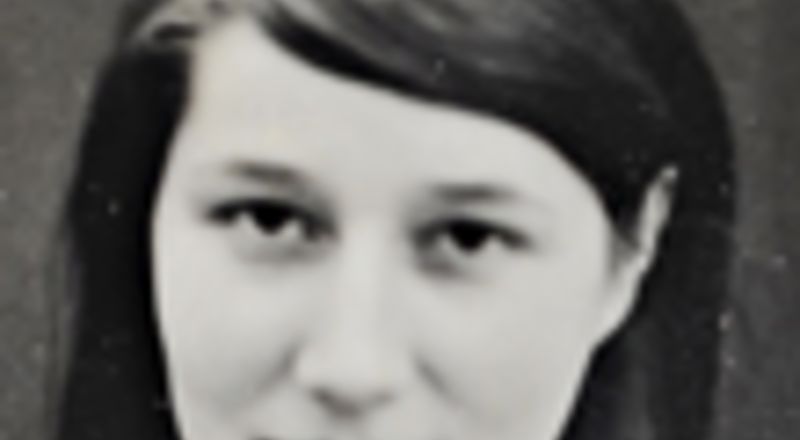 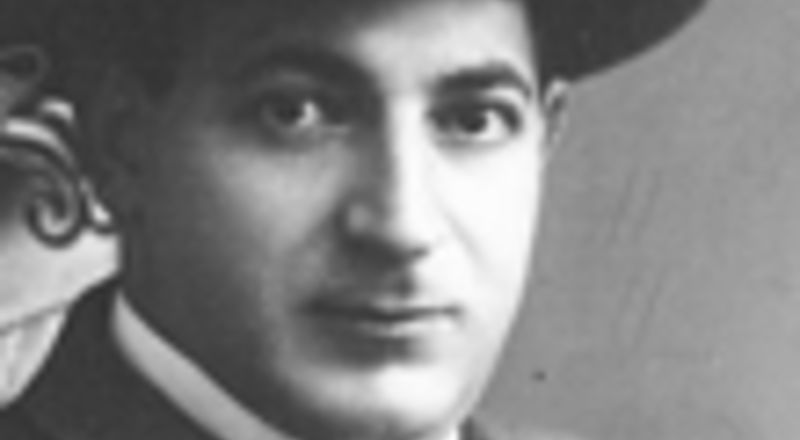 Establishment of a euthanasia killing center

Beginning in early December 1939, a large section of the prison complex in the city center was converted into a euthanasia killing facility in the context of what was called the T4 operation. A gas chamber was installed in the former prison barn. The euthanasia facility in Brandenburg an der Havel was the only one of six T4 killing facilities that was built in an empty prison rather than in a hospital. In order to conceal the facility’s purpose, it was called the “Brandenburg an der Havel State Nursing Home.” Between February and October 1940, killing facility staff murdered over 9,000 patients from northern and central Germany with poison gas.

High-ranking Nazi officials carried out a “trial killing” in January 1940 on unknown people in Brandenburg, during the course of which they decided to employ a killing procedure with gas. The next victims were mentally ill criminals, at least 500 of whom were killed in Brandenburg.
About 10 percent of the facility’s victims were children and adolescents. In some cases, physicians had chosen to murder these patients so that they could use their brains for research purposes.

About 10 percent of T4 victims in Brandenburg were of Jewish origin. These patients, unlike non-Jewish persons, were killed because of their Jewish heritage alone, regardless of their illness or ability to work. This was the first planned and organized mass murder of Jews in the German Reich and it began in July 1940.

Patients from sanitoriums and nursing homes were killed immediately upon their arrival in Brandenburg. After leaving the buses, they were taken by the nursing staff to the entry area of the former prison barn. They were divided by sex and had to undress. They then received a stamp on their chest. After examining their personal effects, nurses led them to a physician who invented a natural cause of death for the death certificate. Then the patients were photographed and led to the gas chamber. One physician introduced carbon monoxide into the room and observed the killing through a small window. After the conclusion of the killing process and the venting of the room, SA or SS men removed gold teeth from the corpses and brought the bodies to the incinerators in an adjacent room.

Because the cremation of the corpses did not go unnoticed in the city, T4 operatives decided in July 1940 to move the cremation facility to a plot of land at the edge of Paterdamm, about six kilometers away. At the same time, employees of the T4 headquarters in Berlin sought a site to replace the Brandenburg killing facility. They eventually chose the State Sanitorium and Nursing Home in Bernburg, where the T4 program rented six rooms. After the last murders in Brandenburg were carried out on October 28, 1940, the killing facility was closed and gassing continued in Bernburg.

In order to conceal these mass killings, each killing facility was assigned to a single civil registry office whose sole purpose was to issue death certificates for T4 victims. The T4 registry office in Brandenburg was called the “Special Civil Registry Office Brandenburg II” and was established on the grounds of the euthanasia facility. It was from here that administration employees sent out death certificates and “letters of condolence” to the relatives of the victims. Information on the place, date and cause of death were falsified in these documents. The exchange of patient files with other T4 killing facilities for the purpose of issuing death certificates, which became standard operating procedure as of spring 1940, also served to deceive the relatives of the dead.

Many of the employees at the euthanasia facility in Brandenburg later assumed key positions in the killing operations against Jews in occupied Poland. They transferred the killing techniques developed in Brandenburg to the Nazi death camps.