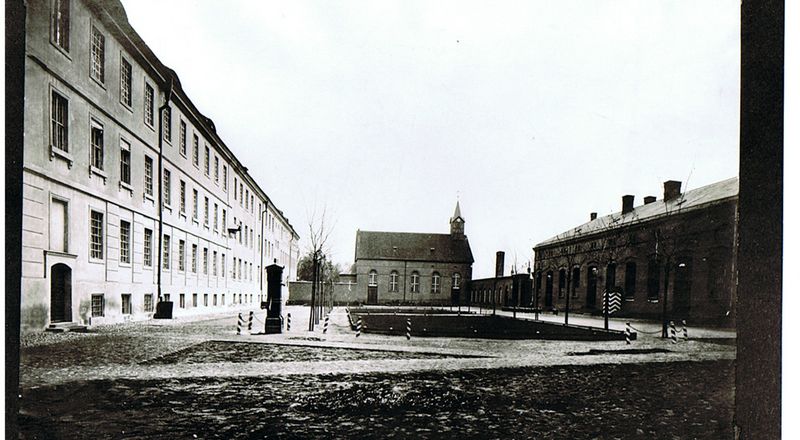 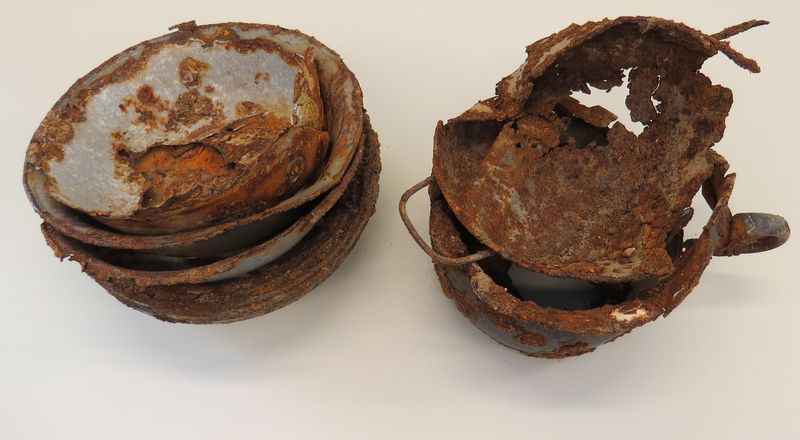 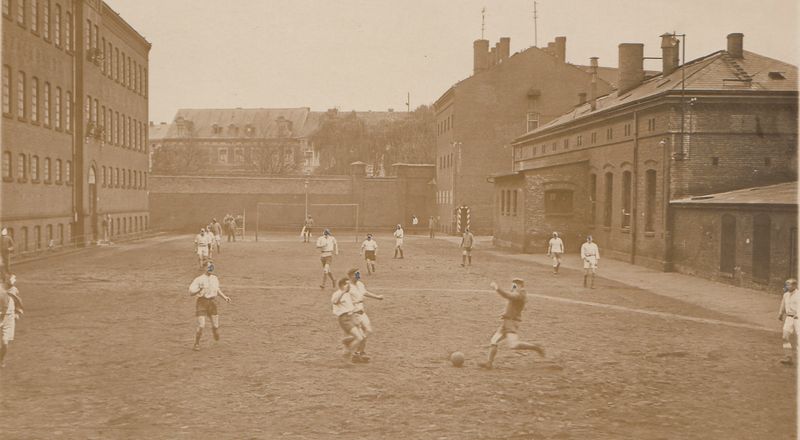 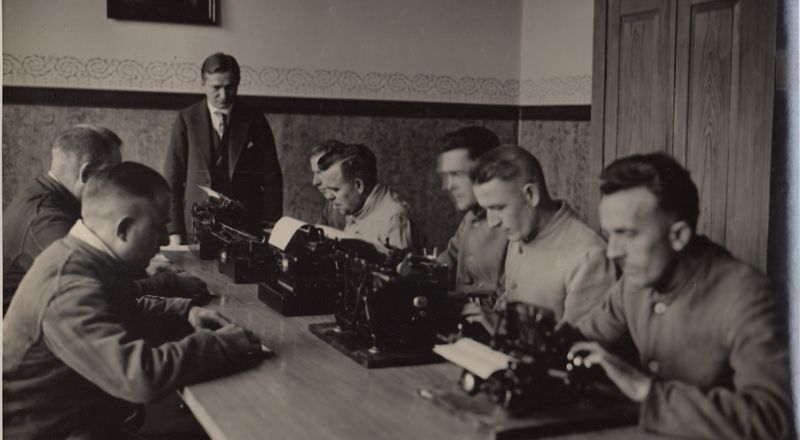 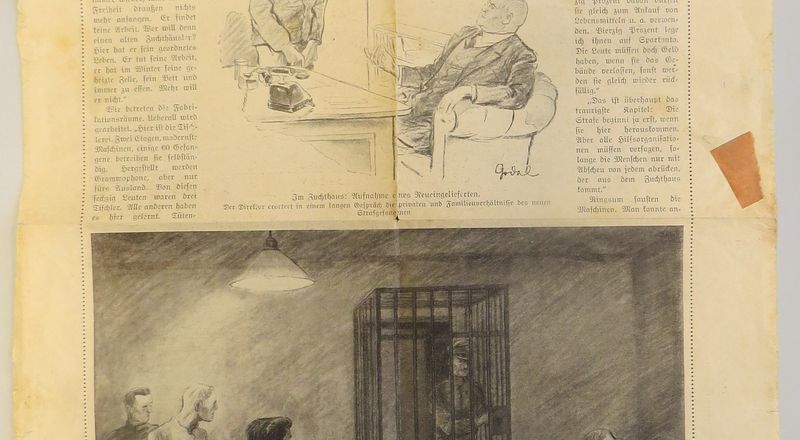 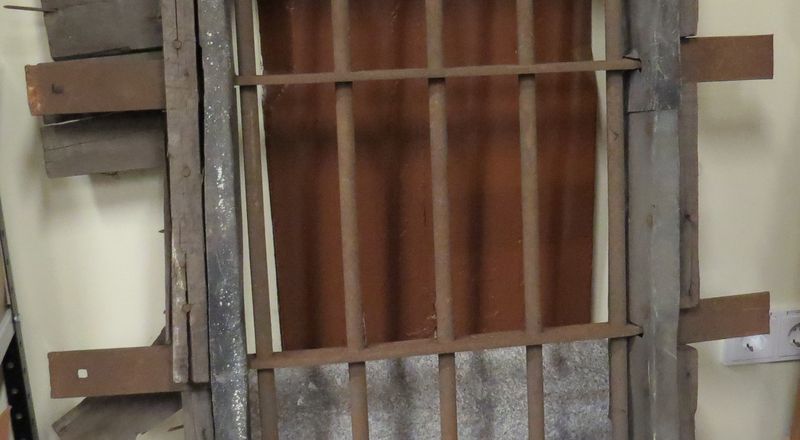 A prison for men

Beginning in 1810, the Brandenburg poorhouse also housed prisoners from the overcrowded prison in Spandau. The decision to use the site as a permanent prison was made in 1820. It was for this purpose that the existing buildings were renovated and the entire premises was enclosed with a wall. This increased the site’s capacity to about 600 men. The prisoners were exclusively male.

The prison system was characterized by deterrence and retribution in the nineteenth century. This meant that punishment and forced labor were inflicted on the prisoners. Beginning in 1918 in the Weimar Republic, efforts began to convert the prison system to reflect the imperatives of a rehabilitative penal system. Prison time shifted from pure punishment to improvement and re-socialization.

The situation in Brandenburg’s old prison in the 1920s was intolerable for a number of reasons. Most of the guards had been trained before the First World War and they therefore followed a strict approach that included military drills in everyday prison life. The reorientation of the prison system did not proceed without difficulties, as numerous cases of abuse by justice officials against prisoners in the Brandenburg prison testify during the early years of the Republic. This led the president of the penal system to dismiss the previous director and install Dr. Rudolf Schwertfeger in 1923. Reformed prison methods were introduced under his leadership, including in the Old Prison in Brandenburg.

However, the hundred-year-old buildings failed to live up to the demands presented by this vision of a rehabilitative and educational prison system. Inadequate food for prisoners, catastrophic hygienic conditions and the housing of up to 60 men in a single sleeping room contradicted the principles of a humane prison system.

After several riots within the prison, and spectacular breakouts and manhunts in the 1920s, the city sought to build a new prison at the edge of the city, “up in Görden.” The Prussian Ministry of Finance supported these efforts because it wanted to create a modern prison complex. This project was the only new construction of a prison in the Weimar Republic, and it was viewed as a prestigious building that received national and international acclaim.

The Brandenburg Görden Prison, a new building oriented towards a modern prison system, took on a majority of the prisoners from the Old Prison in December 1931. The transfer of the prisoners was complete by April 1932 at the latest.