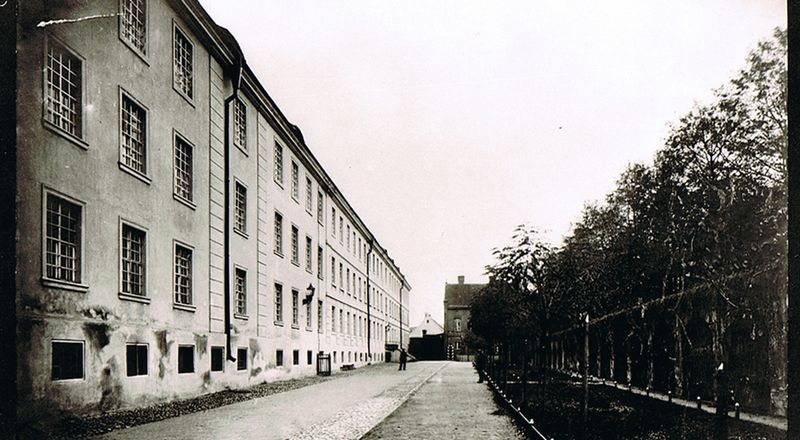 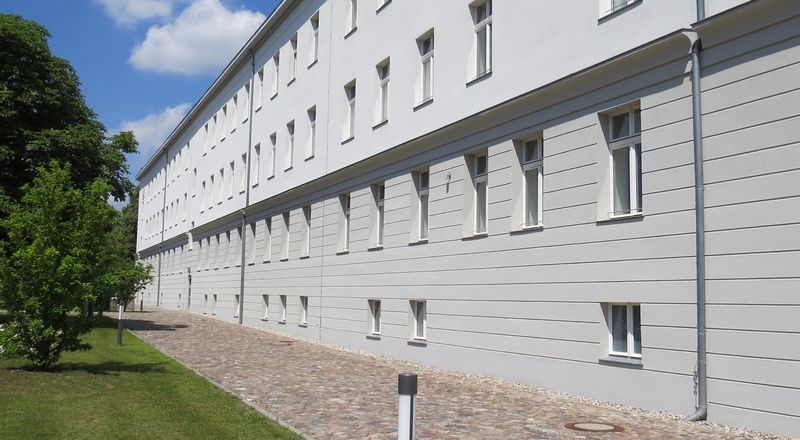 The Memorial premises on Nicolaiplatz has an eventful history. In 1790, the city of Brandenburg built a poorhouse on an open space in front of the city gates for impoverished citizens as well as invalid soldiers and their families. The premises was enlarged, fenced in and used as a prison beginning in 1820. Until the preliminary completion of the new prison in Brandenburg-Görden in 1931, the complex served as a detention center.